Viva Elvis Theater at The Aria

In 2010, Cirque du Soleil launched their most successful show at the ARIA Resort & Casino. But before Viva Elvis came to life on the stage, the resort drew up a breathtaking new design for the theater. Which called for 300,000 sq. ft. of premium Rosewood wallpaper covering the entire house—walls, seatbacks, and private boxes.

There was problem though—wooden wallpaper didn’t exist. Anywhere. Ever. Not only had we never been asked for it, we’d never even thought of it ourselves. But that’s what they wanted. So, we told them, “No problem.” Then hung up the phone, leaned back, stared at the ceiling, and asked each other: “How the hell are we going to do that?”

As it turned out, the same way we always do. We just make it happen, leveraging our nearly 200 years combined experience, limitless creativity and unorthodox ideas. Then, after weeks of test after test after test, we cracked the code. And invented WallWood™— the first wooden wallpaper ever made.

Not only that, we had to invent a new mastic and application methodology to install the finished material. A meticulous process, but once completed resulted in a stunning interior design. So much so, when folks from GL Veneer went to the show, we spent more time admiring the walls we had created than the performance onstage.

Veneer Used In This Project 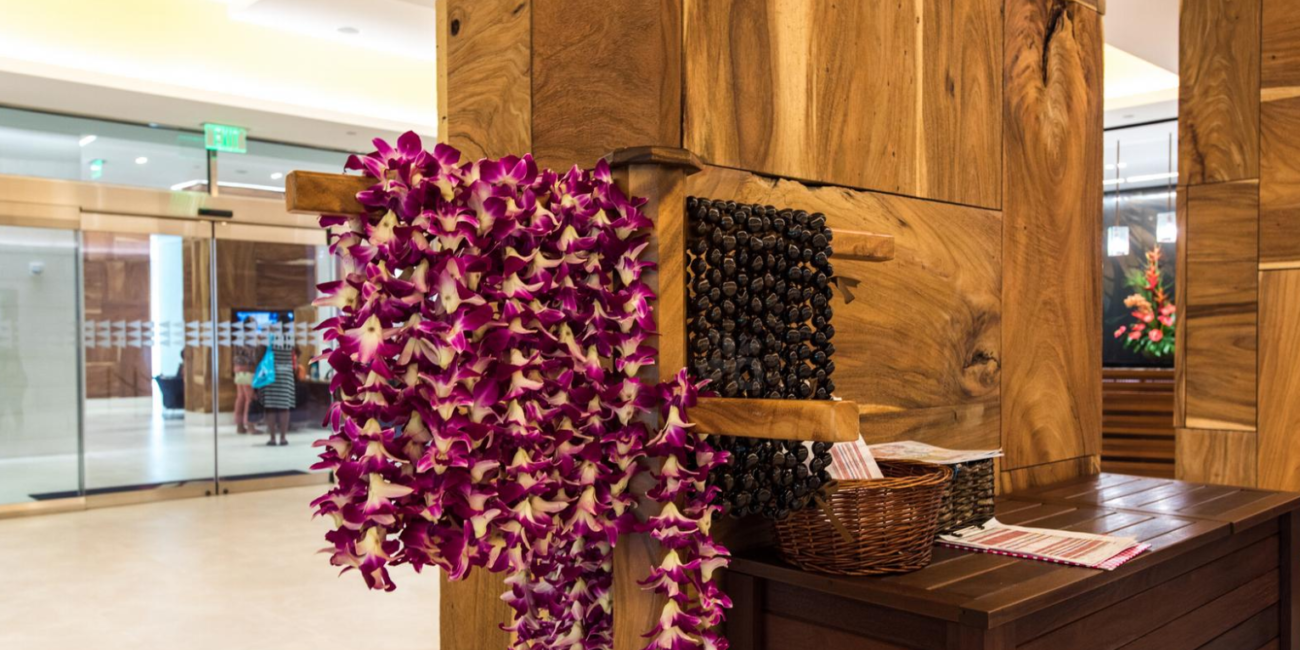