A West African hardwood, Etimoe trees grow very large – up to 165 feet tall – and are often found towering in the rainforest canopy over other tropical trees. Fairly common in these lush African environments, Etimoe is rarely cut for veneer, as its primary commercial use is for rubber, which is extracted by tapping the tree.

Despite not being even closely related to Rosewoods, Etimoe is often referred to as “African Rosewood” — because it features a strikingly familiar grain pattern and wonderful curly figure to what is found in its namesake. However, combining its Rosewood-like appearance with its rare usage as veneer contributes to Etimoe’s exotic appeal as a veneer.

And it is beautiful. Etimoe’s heartwood blends rich, reddish-brown hues with striking black features, similar to Koa and Mahogany, and its sapwood is a pale yellow. It has a straight or slightly interlocked grain, medium texture, and good, natural luster.

When it’s not used for rubber, Etimoe wood is often sold in veneer and architectural plywood forms — and yet has one of the best strength-to-weight ratio of any wood in the world, which makes it an excellent choice for other applications like furniture, flooring, and turned objects.

CITES Appendices: Not listed
IUCN Red List of Threatened Species: It is listed as vulnerable due to a population reduction of over 20% in the past three generations, caused by exploitation. 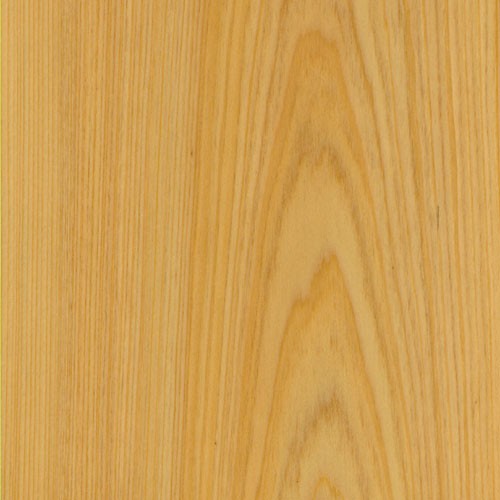