Often reaching well over 100 feet tall and nearly 4 feet in diameter, the majestic Eastern White Pine is the tallest species in eastern North America. And for centuries has been one of the most valuable trees in the region — from Newfoundland to Minnesota, and as far south along the Appalachian Mountains as Georgia.

Originally, Native Americans relied on the tree for its various medicinal properties. In fact, the Eastern White Pine played such an important role in their cultures, the people of the Iroquois Nation referred to it as the “Tree of Peace.”

Then, during colonial times – and the height of the age of square riggers – the species became highly prized for ship masts. Prompting the king of England to employ the aggravating habit of marking the biggest and best Eastern White Pines with a broad arrow, claiming them as “mast pines” to be used exclusively in the building of British Royal Navy ships. The reaction from the American colonists lead to the Pine Tree Riot of 1772, which played a role in the events leading up to the Revolutionary War.

Today, the Eastern White Pine is an important source of softwood lumber, and one of the most common and widely used for construction lumber in the northeast United States. Additionally, because it’s among the more rapid growing northern forest conifers, it’s an excellent species for reforestation projects – especially stabilizing strip-mine spoils, landscaping, and as Christmas trees.

As elegant as it is practical, the overall color of Eastern White Pine is a creamy white to pale straw color that tends to darken with age. Its grain is straight, and features an even, medium texture. 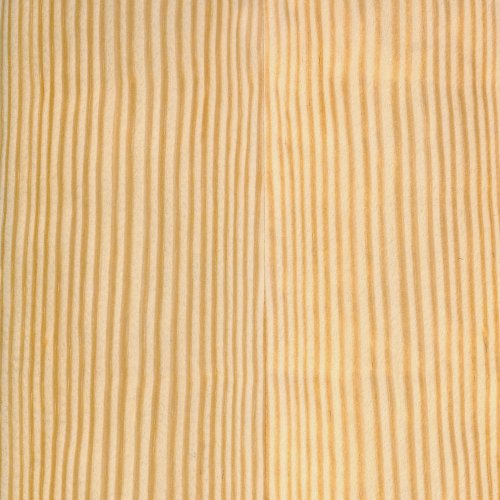