A popular, premium hardwood in Europe, most Swiss Pearwood is sourced from Switzerland, Germany, and France. And ultimately used much the way Black Cherry is in the United States — as a high-quality, domestic wood of choice. In fact, French provincial furniture has historically been made of Swiss Pearwood, giving the classic armoires and dressers their distinctive light brown glow.

Also known as, “European Pear,” “Choke Pear,” and “Allisee,” Swiss Pearwood is a typical fruitwood — hard and dense, with properties similar to Rosewood. Due to its consistent texture and color, it’s easy to work with. And readily adaptable, occasionally even dyed black to be used as a substitute for Ebony.

One of the world’s most elegant woods, Swiss Pearwood has a pale pink to light reddish-brown heartwood, and slightly paler, non-distinct sapwood. An overall, warm consistent color, it can be deepened further by steaming, or allowed to intensify naturally over time as the wood oxidizes. Swiss Pearwood is known for its straight grain, fine uniform texture, pleasing finish — and limited availability in the United States.

All of which make it many architects’ and designers’ “dream wood” for premium projects. And a top consideration for high-end wood veneer, architectural plywood, marquetry, inlay, fine furniture, cabinetry, turned objects, and musical instruments like violins and flutes. 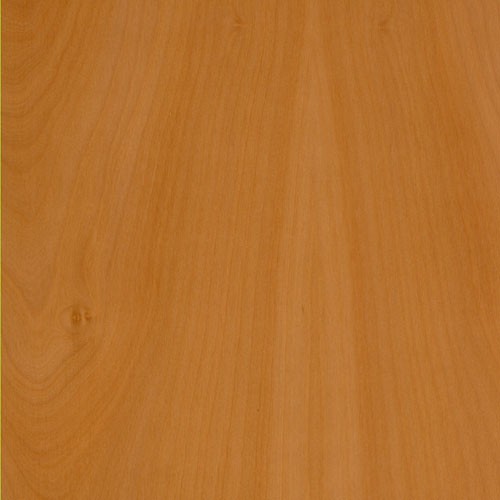 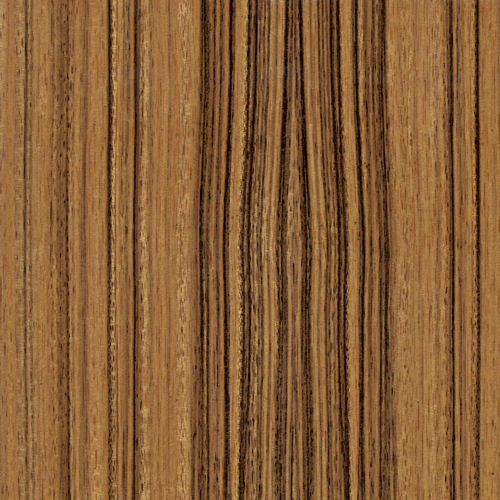 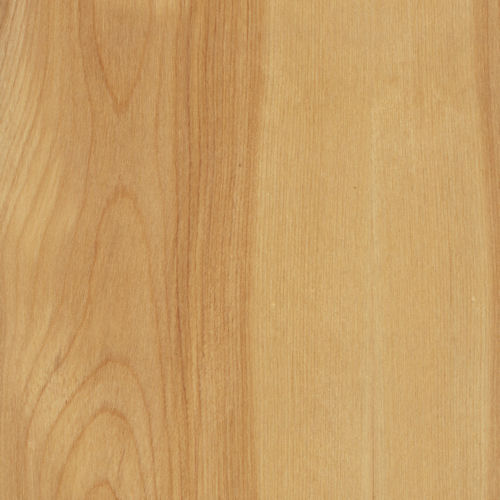