The largest of North America’s native Birch species, the Yellow Birch is also the considered the most valuable. Heavy, strong, close-grained, and even-textured, it’s the most important hardwood lumber tree in eastern Canada. And most wood sold as “Birch” in North America is the Betula alleghaniensis species.

Sometimes referred to as “Golden Birch,” “White Birch,” or “Red Birch,” the geographic range of Yellow Birch forms something of a triangle across north and eastern North America — from Newfoundland west to Minnesota and south to northern Georgia, then back north along the Appalachian Mountains to southeastern Canada. While the species derives its name from its distinctive yellowish bronze bark that peels in fine horizontal strips, the Yellow Birch is also known for an aromatic wintergreen scent.

Historically, Native Americans relied on the Yellow Birch for all aspects of life — building lodges, canoes, baskets, buckets, dishes, and medicinally as a blood purifier. The wood was also favored by colonial shipbuilders, because it was resistant to rot below the waterline. And, today, it’s sometimes tapped for syrup that’s similar to – though less sugary than – Sugar Maple syrup.

A smart, handsome-looking wood, Yellow Birch tends to have a light reddish brown heartwood, with a nearly white, creamy sapwood. While the grain is generally straight or slightly wavy, it can feature a curl. It has a fine, even texture, with low natural luster.

One of the world’s most widely used species for wood veneer and architectural plywood, Yellow Birch is also popular for flooring, furniture, doors, cabinetry, paneling, and gun stocks. 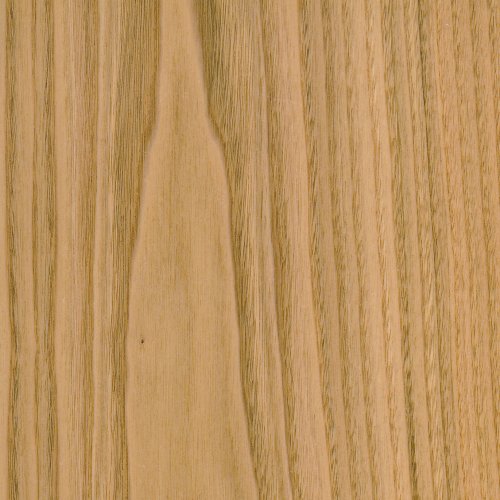