Commonly called Black Popular, the alternative name, “Mappa,” is actually a reference to the highly-sought after Mappa Burl grain pattern produced by the species. In some circles, you may have also heard it called European Black Poplar, Italian Popular, or Lombardy Poplar. All of which allude to the fact that the species grows primarily in Europe, typically in boggy lowland areas, river valleys, pond margins, and forest margins. Though they’re also found in similar environments throughout Western Asia and North Africa.

An elegant material, Mappa’s heartwood tends to be a light brown color, while its sapwood is a pale yellow to creamy white hue. But what makes it one of the most prized veneer options is its renown, namesake burl.

Characterized by little reddish spots, the overall pattern is larger in scale than other burls, not as intense, almost “muscle-like” in figure, with a graceful, dreamy sense of motion — like the slow-settling head of a freshly poured pint of Guinness Stout. The grain of Mappa is usually straight to slightly irregular, with medium texture, and low natural luster that sometimes presents streaks of pink and orange. 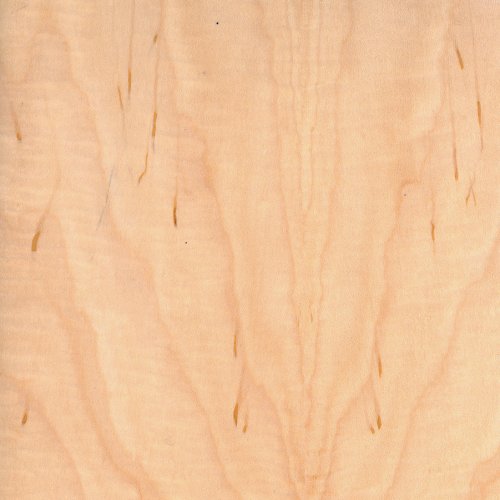