The most common hardwood in the Pacific Northwest, the Red Alder is also the region’s most important species. Both now and in the past.

Historically, native people in the area used Red Alder for woodworking, making everything from dishes, spoons, and platters to masks and fishnets. Its bark was used for medicinal purposes due to its antibiotic and aspirin-like properties. And its wood was – and still is –considered the best for smoking salmon.

Color wise, Red Alder ranges from pinkish-brown to an almost white color, with no visible distinction between the heartwood and sapwood. While its grain is generally straight with moderately fine, uniform texture, the wood of Red Alder is prone to character-building defects like pin knots and open knots. 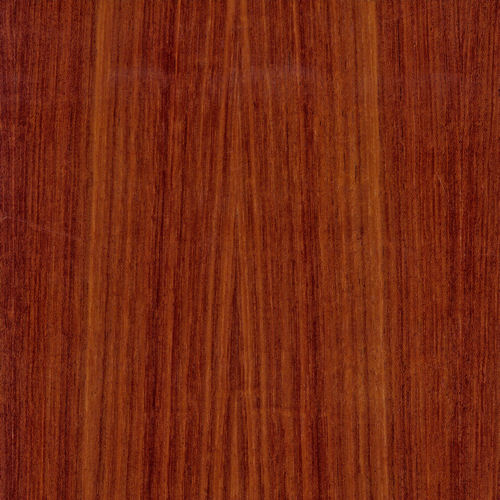