One of the world’s most important commercial timber species, especially in Tropical America regions, Spanish Cedar grows natively throughout Central America, South America, the Caribbean, and the Pacific Coast of Mexico.

An aromatic, moderately lightweight wood with insect-repelling properties, Spanish Cedar is commonly used for wardrobes, closets, and clothing storage purposes, as well as traditional cigar boxes and humidors — as you might expect of a Cedar. Except, Spanish Cedar isn’t a true Cedar. Instead, it’s more closely related true Mahoganies.

Another interesting thing is that as a fast-growing deciduous tree Spanish Cedar is a natural pioneer species that’s a great choice in reforestation schemes. And yet, because the high-quality timber of large, mature Spanish Cedar trees is so popular and valuable, the species has been harvested so aggressively the last 200 years that it’s now considered vulnerable in its native habitat.

It only takes a quick glance at Spanish Cedar to understand its commercial popularity — it’s classically beautiful, ranging from a light pinkish to reddish brown color that tends to darken with age. The grain tends to be straight, but can be shallowly interlocked, with little to no figure. And it has medium texture and moderate, natural luster. 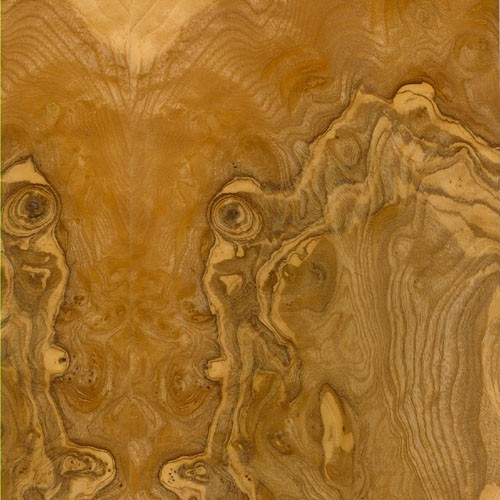 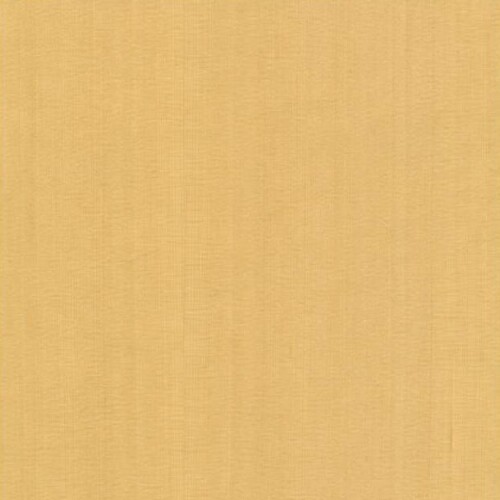