One of North America’s most beautiful durable softwoods, Alaska Yellow Cedar is sometimes overlooked for more highly promoted species. Though not if you’re on the Northwest Coast of North America, where you’ll find Alaskan Yellow Cedar growing natively from the Kenai Peninsula in Alaska down to the Klamath Mountains in Northern California

A graceful, slow-growing evergreen, Alaska Yellow Cedar is actually a member of the Cypress family. And is commonly referred to as both in its many alternative names. Including “Alaskan Cypress,” “Yellow Cedar,” and “Nootka Cypress” or “Nootka Cedar.”

With the last two monikers, interestingly, being derived from the discovery of the species by Europeans on the land of the Nuu-chah-nulth people – a First Nation of Canada also referred to as “the Nootka” – who lived on present-day Vancouver Island in British Columbia. No surprise, the Nootka relied on the wood to make many things, especially tools, utensils, containers, and bows.

Consider one of the world’s finest timber trees, Alaskan Yellow Cedar has been exported regularly to China during the last century. And, because it’s similar to the sacred Hinoki False Cypress, has been highly prized by the Japanese for use in their temples.

Alaskan Yellow Cedar has a strong, pleasant aroma — and a bright, beautiful look. While it’s heartwood is light yellow, it has a similar whitish to pale yellow sapwood, the overall color often darkening with age. The grain tends to be straight, though sometimes wavy. With a uniform, medium-to-fine texture. 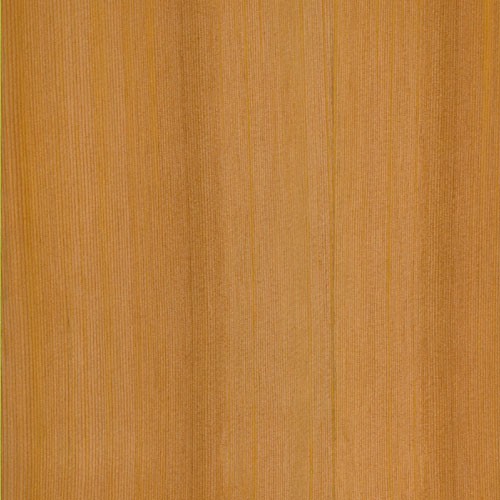 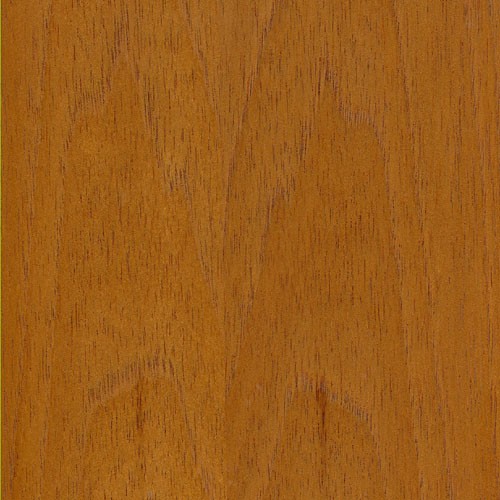