Native to the Chilean Andes and Argentina – between the 35th and 45th southern parallels – Tineo is one of the region’s most strikingly handsome evergreens. And one able to reach heights up to 100 feet tall in its natural environment.

Also known as “Chilean Apple Wood,” “Indian Apple Wood,” and “Palo Santo,” Tineo thrives in most any cool, moist climate. So it adapts well as an ornamental tree in the mirror latitudes of the Northern Hemisphere — notably Northern Ireland, Scotland, parts of England, and in the North Pacific Coast of the United States.

But what Tineo is most renowned for is its highly expressive appearance. Defined by an array of vivid colors – ranging from a rosy pink and elegant deep red to a soft orangish brown – Tineo’s heartwood often features dramatic, contrasting black stripes. Its grain is straight to slightly wavy. And it has a uniform, medium texture with a good natural luster. 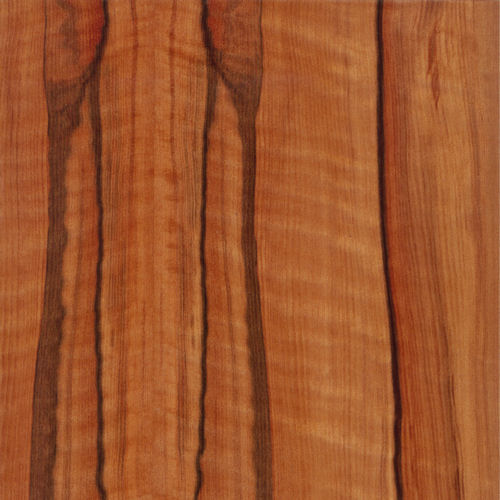 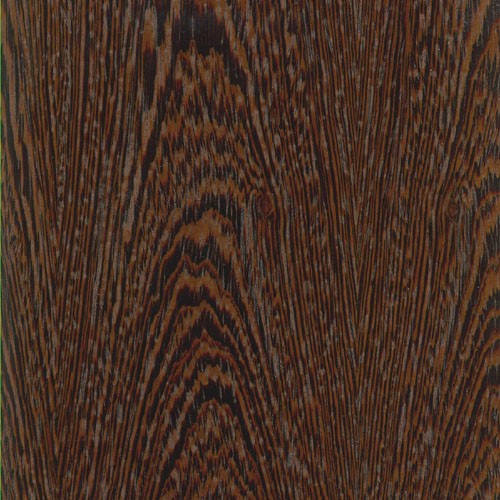 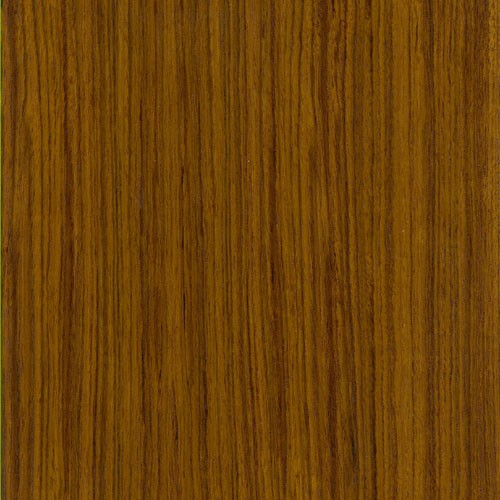