Referred to simply as “Sycamore” in Europe, this species is actually a type of Maple tree. And, in fact, one of the largest, most stately of the Acer genus — featuring a tall, straight, thick trunk and a broad, strongly-arched crown.

Perhaps the most regal example of European Sycamore is the “Robin Hood Tree.” One of the most photographed trees in England, it grows in a spectacular ravine next to Hadrian’s Wall in Northumberland, and was featured in the 1991 film Robin Hood: Prince of Thieves.

Interestingly, though, the European Sycamore isn’t indigenous to Britain. Instead, it’s native footprint stretches from Central Europe to Western Asia, from France eastward to Ukraine, northern Turkey and the Caucasus, and southward into northern Spain and Italy. It wasn’t until the last 700 years or so that the species was introduced around the rest of the world. Including Britain by 1500, Sweden around 1770, and the eastern United States around 1870.

Famously tolerant of wind, urban pollution, and salt spray, the European Sycamore is popular for planting in cities and along coastal areas — especially in northern United Kingdom coastal areas as windbreaks against strong Atlantic gales. However, it’s a prolific seed producer, a tree that grows so fast and invasively, it’s now considered an environmental weed in some parts of the world. On the positive side, the European Sycamore’s bountiful growth provides an overwhelmingly abundant supply of sustainable material.

A clean, light, elegant wood, the sapwood of European Sycamore ranges in color from an almost glossy white to a light golden brown. Its grain is generally straight and close, but can be wavy. And it has a fine, even texture. 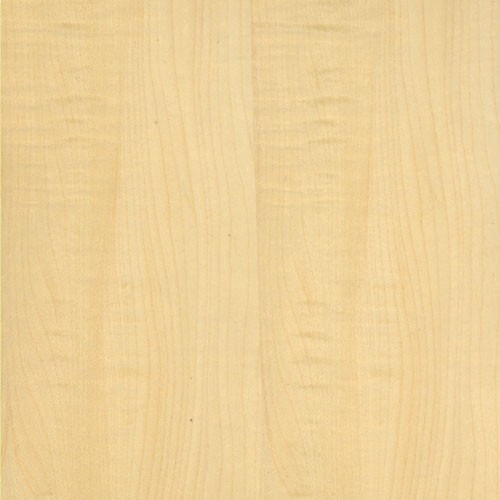 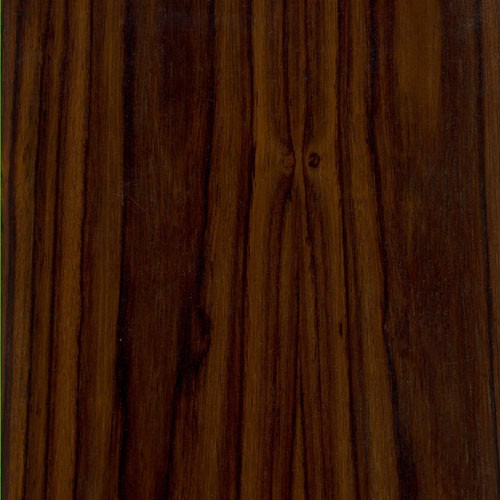 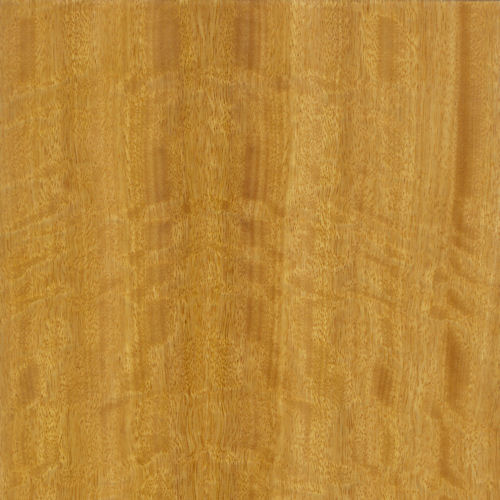