Growing natively in the Western United States – from California down to Northwestern Mexico and into Baja California – the California Sycamore is a majestic hardwood that reaches up to 100 feet in height and more than 5 feet in diameter. Also known as the “Western Sycamore,” the species often grows with one trunk, but is commonly found with several trunks growing in wildly twisted and bent patterns.

Needless to say, the California Sycamore draws the eye in most any natural setting, making it a widely planted, popular choice as a landscape tree in public landscapes and private gardens. For the more adventurous, they often make great climbing trees, too. But most importantly, the species is drought tolerant, so once a California Sycamore is established, it’s among the more hardy species that don’t require as much water as other trees — a plus for green architecture and sustainable design.

Historically, though, the species was vastly more important to the indigenous people of the region. For ages, both Native Americans and Native Mexicans relied on the inner bark of the California Sycamore for food and as a medicinal tonic. They used the branches and lumber in the construction of their homes, ramadas, and wagon wheels. And before baking bread, they would wrap it in the tree’s leaves.

Perhaps most famously, the Chumash people in the Santa Barbara region were renowned for the wooden bowls they made from the burl-like growths of the California Sycamore. Hand polishing their craftwork so perfectly, the bowls they created – some even with beautiful inlay – appeared to have been turned on a lathe.

Unfortunately, as sacred as the California Sycamore has been for centuries, its natural habitat has been rapidly reduced in Central California, where the species’ wetland habitat has declined by 90%. A deep concern not just for the trees, but the many birds, insects, and mammals that rely on it as a natural habitat and food source — including squirrels and small rodents, beavers, red tail hawks, woodpeckers, hummingbirds, even the larva of the Western Tiger Swallowtail butterfly.

A tough and coarse-grained wood, California Sycamore is difficult to split and work. But to be sure, its ruggedness in no way diminishes its stunning appearance.

Very similar to Maple, the wood of California Sycamore is comprised primarily of a white to light tan colored sapwood, with some darker reddish brown heartwood streaks found in most boards. And when its quartersawn, the wood presents very distinct ray flecks, giving it a freckled or spotted appearance.

While its immediate beauty is undeniable, California Sycamore backs it up with its tough inner strength. Making it a top choice for butcher’s blocks, furniture, Wood Veneer Sheets, and Custom Plywood. 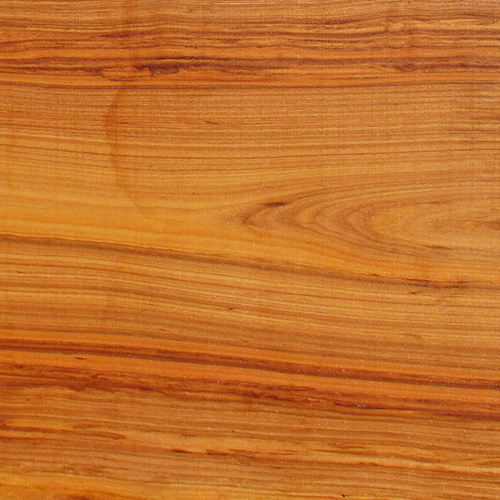 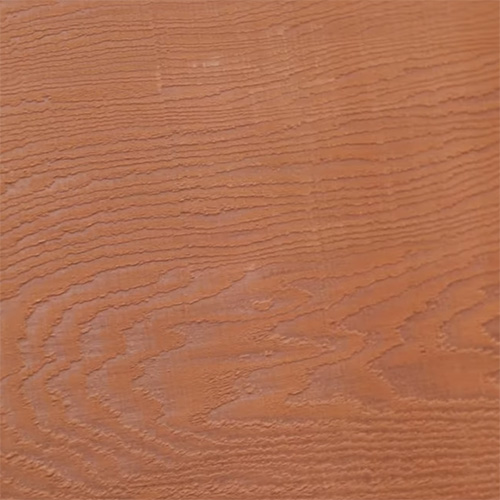