Generally considered to be the most massive, indigenous tree in eastern North America, the Planetree can live for over 400 years, continuing to grow throughout its entire lifespan.

When Europeans came to North America, they originally called the species by the common name “Sycamore” because the foliage of the Planetree resembled the Sycamore trees of the British Isles. But to distinguish the two totally different species, the Planetree also become known as “American Plane,” “American Sycamore,” “Eastern Sycamore,” “Buttonwood,” and “Buttonball Tree.”

An impressively adaptable species — flourishes from Southern Canada to as far south as Florida and west to Texas — many east coast states boast huge, landmark Planetrees. Including the Pawling Sycamore in Valley Forge, PA. The Buttonball Tree of Massachusetts and the Pinchot Sycamore of Connecticut.

In addition to its impressive size, the wood of the noble Planetree features exceptional eye appeal. Comprised predominantly of white to light tan sapwood, it does have darker reddish brown heartwood. Its grain is interlocked, with a fine, even texture. And when quartersawn, it displays very distinct ray flecks that give it a “freckled” appearance reminiscent of Lacewood. 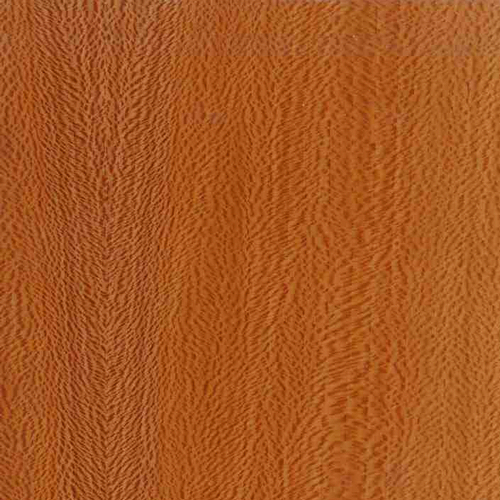 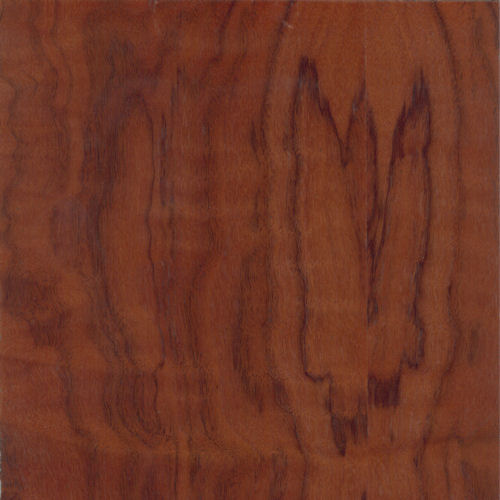