A fast-growing tree native to the tropical regions of the Americas, Perota grows abundantly from central Mexico down through northern Brazil and Venezuela. But its exotic distribution is only one of the stellar qualities that make it such a highly-sought after species — especially as an exceptional alternative to Hawaiian Koa.

Featuring beautiful golden-brown hues, and a bold, striking grain, Perota rivals an amazing Koa/Acacia-like figure. But with more consistent texture and coloring. And because Perota grows so fast, reaching unbelievable heights and widths in an incredibly short time, it’s notably lighter, less dense, and easier to work with than Koa and other exotic hardwoods — more comparable to Redwood.

Growing as prolifically as it does, Perota makes for both an ideal reforestation species and a consistent supply of abundant, sustainable material. More environmentally-responsible, it’s readily available in more dimensions than Koa — at a fraction of the price.

And, yet, just as exotically appealing. While the heartwood of Perota is a light to medium brown, sometimes reddish hue, it can feature darker brown or honey-colored streaks. Its clearly demarcated sapwood is pale yellow. And the grain is usually slightly interlocked with a very coarse texture. 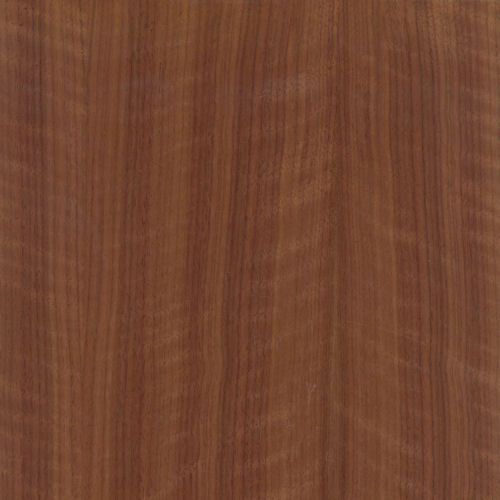