One of the most well-known hardwoods in the Western United States, Myrtle trees grow in the coast ranges from Southwest Oregon throughout California as far south as San Diego.

Because it’s so common in so many areas, Myrtle is known by a variety of alternate names, including “California Laurel” and “California Bay Laurel.” Both of which make sense as the species is actually a member of the Laurel family and not related in any way to the true Myrtles of the Myrtus genus.

Often living up to 200 years, Myrtle is also considered one of North America’s most valuable hardwoods. And has been for centuries — in 1869 the golden spike connecting the transcontinental railroad tracks in Utah was driven into a Myrtle wood tie.

Appearance wise, Myrtle tops many connoisseurs’ lists. Its color can range from yellowish green to golden brown, often with creamy, gold, slivery, and purplish hues. The heartwood sometimes features darker streaks, and the whitish to light brown sapwood is usually well-defined. While its grain can be straight, irregular, or wavy, Myrtle has a fine uniform texture, with low natural luster. When burled, its figure is among the most spectacular found in nature.

Which makes it one of the most expensive North American hardwoods. And popular choice for premium wood veneer, architectural plywood, fine furniture, cabinetry, musical instruments, and specialty items. 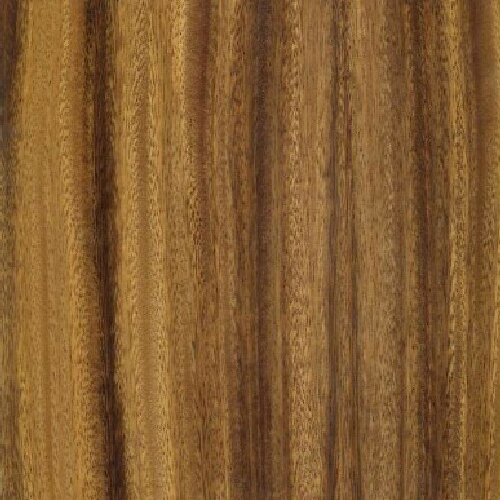 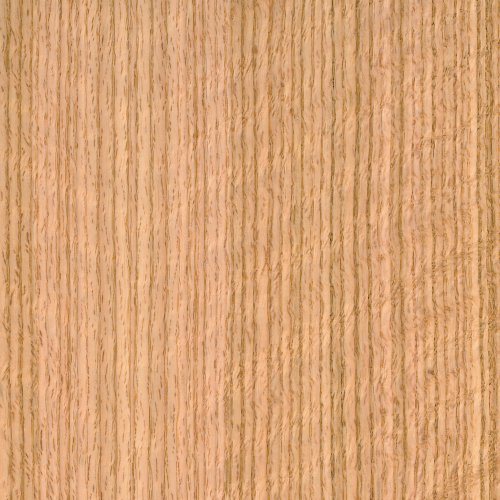