Even though it’s beautiful enough to always be part of the Mahogany conversation, from a botanical perspective, Philippine Mahogany actually bears no relation to “true” Mahoganies that are in the “Swietenia” and “Khaya” genuses. Not only that, this species is from an entirely different part of the world than the true Mahoganies.

A tropical rainforest tree native to South and Southeast Asia, Philippine Mahogany is very commonly used in India, Malaysia, Indonesia, and, no surprise, the Philippines.

Interestingly, today’s commercial supply is commonly made up of several species within the “Shorea” genus, because the original species, also known as “Lauan,” that was historically sold as – and made Philippine Mahogany famous – is no longer available due to unsustainable forestry practices. So, in full transparency, the Philippine Mahogany you typically get today is a Shorea species that’s also referred to as “Meranti” — either Dark Red Meranti or Light Red Meranti. But that’s good news, because not only is the supply more sustainably managed, it’s actually a better exterior grade of wood.

Back in the day, what drove Philippine Mahogany’s original popularity was its use in boat building. Most famously in the iconic Chris Craft boats built between the 1930s and 1960s. And today’s supply offers just as much of that “Mahogany” mystique and eye appeal.

Typically, dark reddish or purplish brown, the grain of Philippine Mahogany can be straight or interlocked, sometimes even wavy. It has coarse texture and low natural luster — with a density and grain structure very similar to Genuine Mahogany (aka Honduran Mahogany), so it mills easily and holds details extremely well.

Add to those fine qualities the fact that Philippine Mahogany is lighter than African Mahogany, and it easily tops many lists for wood veneer sheets, custom plywood, boatbuilding, furniture, flooring, and high-end interior finishing.

CITES Appendices: Not listed
IUCN Red List of Threatened Species: The majority of Shorea species are listed as being critically endangered due to a population reduction of over 80% in the past three generations, caused by a decline in its natural range, and exploitation. 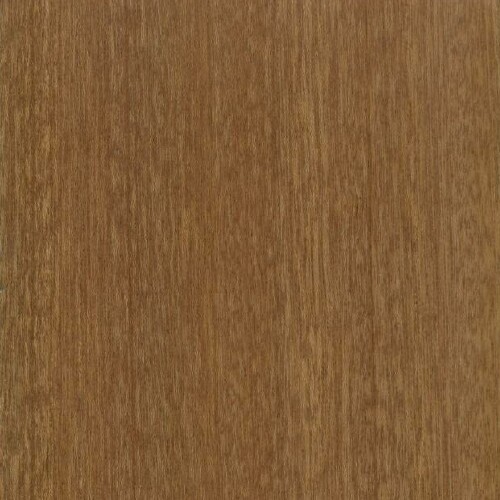 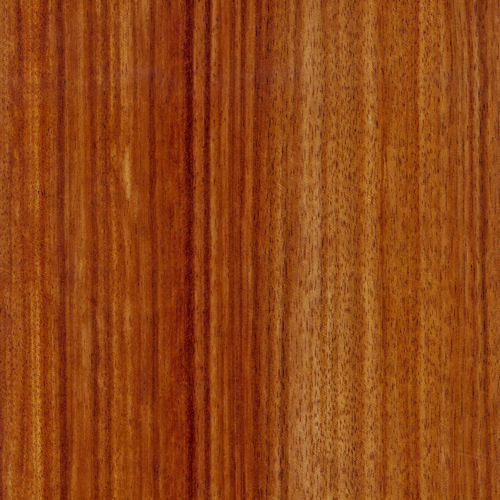