A hardwood commonly found in the Brazilian rainforests, Ipe is perhaps more fairly described as “the hardest hardwood.” Extremely hard and dense, Ipe will actually sink in water. It’s been known to bend nails. And when characterizing its fire-resistance properties, it shares the same fire rating as steel and concrete.

For that amazing reason, it’s often used in siding, decking, fencing, and flooring. But Ipe also used in general woodworking. And because of its elegant look, it’s also a popular veneer.

Along the color spectrum, Ipe can vary from reddish-brown hues to a more yellowish olive brown or darker blackish brown — sometimes with contrasting darker brown/black stripes. And certain species have powdery yellow deposits within the wood structure. Ipe has fine to medium texture, with grain varying from straight to irregular or interlocked, and a moderate, natural luster.

While Ipe is indigenous to Brazil, it does also grow in Central America, between Mexico and Argentina, as well as many Caribbean islands. 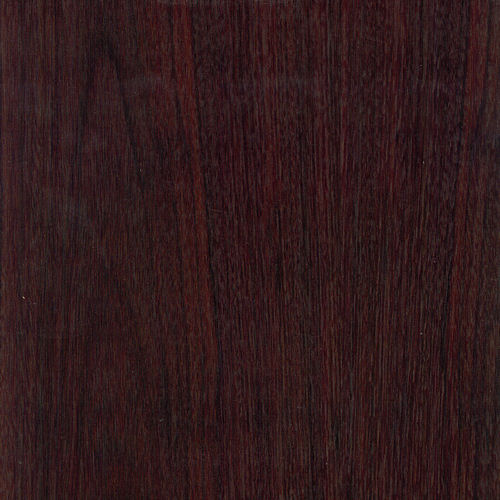