Native to the northwest coast of North America, Hemlock trees commonly grow alongside Douglas Fir trees in the damp, northwestern forests running from Washington state up through British Columbia —what some might call “Big Foot country.” Commercially, these two species are often sold together as “Hem-Fir” because they’re so similar. So, if you run into that, it’s totally common, totally above board.

One of the largest Hemlock species is the Western Hemlock. It’s easily one of Canada’s most valuable exported lumbers, and the state tree of Washington state — demonstrating how important the species is to both countries.

Color wise, Hemlock is a reddish-brown hue, with little variation between the heartwood and sapwood. The result is tremendous continuity of color for projects requiring that characteristic. Hemlock’s grain is generally straight, with a coarse, uneven texture.

While commonly used for general construction and roof decking, the more rare, higher grades of Hemlock are reserved for wood veneered panels and architectural plywood. 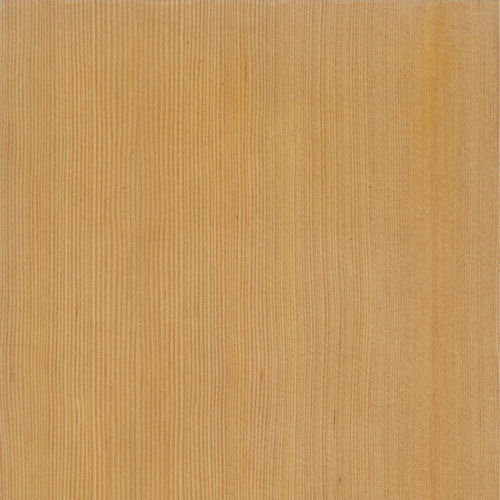 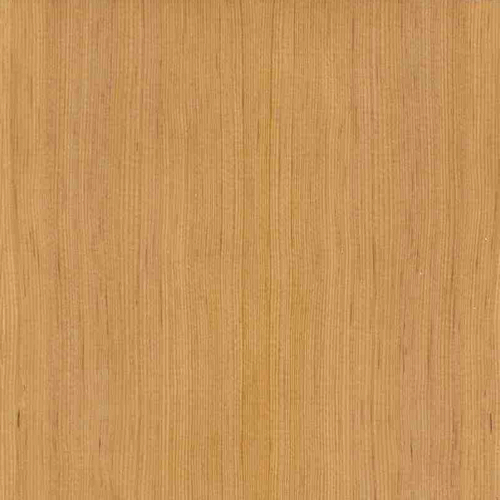