Known by several names, including “Black Cherry,” “Wild Black Cherry,” and “American Cherry,” this widespread, North American species is the largest and most important native Cherry. Flourishing throughout the Eastern United States, it grows as far north as Southeastern Canada, as far south and west as Texas. With pockets found in Mexico and Guatemala.

Commercially, Cherry has been one of America’s most popular species for years. For every reason. Not only is it classically beautiful, it’s also known for being one of the best-all-around woods for workability. And its heartwood is rated as very durable and resistant to decay.

Super easy on the eyes, Cherry presents a naturally warm, light pink to reddish brown color that ages to even greater perfection over time, reaching darker, warmer tones. The grain is usually straight, though interestingly, almost all cuts offer hints of figure. And when quartersawn, it produces a mellow striped appearance. 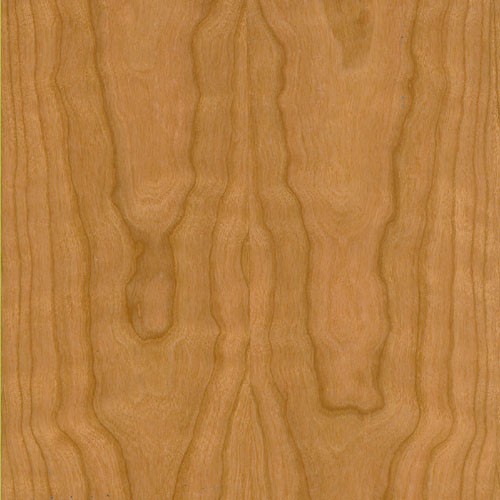 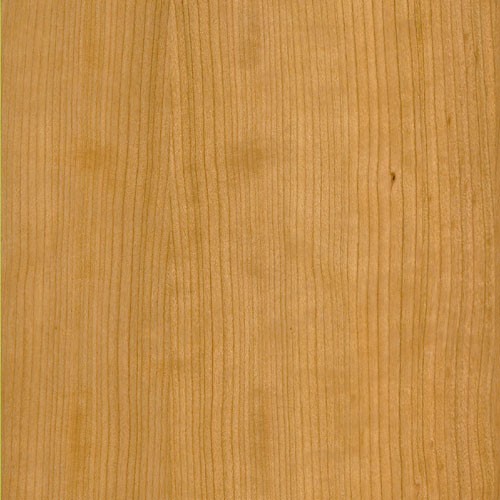 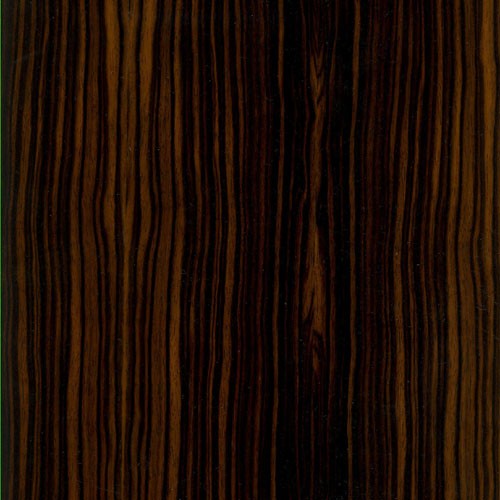