Native to Western and Central Africa, Avodire grows from Sierra Leone down to Angola, but flourishes in Ivory Coast rainforests. A medium size tree, Avodire has similar working properties to true Mahoganies, so it’s sometimes referred to as “African White Mahogany” or “African Satinwood.”

Pale yellow to creamy in color, Avodire darkens with age to a warm golden hue. It has a fine texture, with little demarcation between the heartwood and sapwood. But it’s the grain of Avodire that makes its mark. Sometimes straight, it more often presents an irregularly interlocked grain, creating a stunning range of patterns — from wavy and mottled to a rippled figure — all of them exhibiting an almost-shimmering natural chatoyance.

CITES Appendices: Not listed
IUCN Red List of Threatened Species: On the IUCN Red List. Listed as vulnerable due to a population reduction of over 20% in the past three generations, caused by a decline in its natural range, and exploitation. 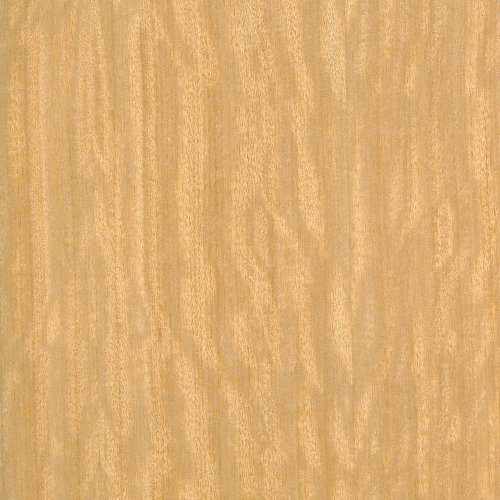 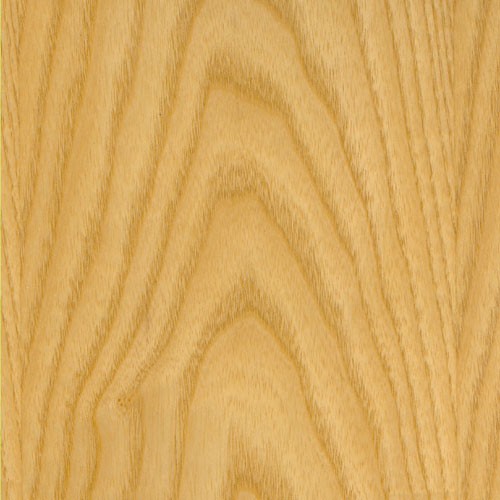 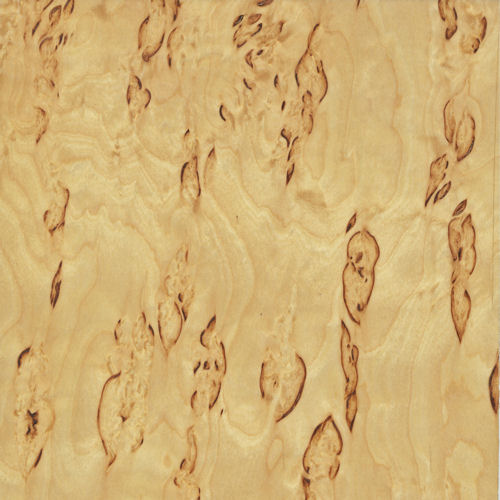